Back to all posts

Earlier this month, I packed the contrabass and a couple of audiobooks in a rental car and drove down to Austin to meet The Grahams for a few SXSW showcases.  Our favorite set of the day was one we had performed earlier in the morning for the solar-powered KDRP, but here’s a pic from an afternoon set at the Midwest Takeover Stage:

I drove immediately back home the next day to begin rehearsals for The Tennessee Repertory Theatre‘s production of Stephen Sondheim’s “Company”.  We opened on the 20th of March and the show will finish its run this Saturday at the Tennessee Performing Arts Center.  I’ve been a huge fan of Stephen Sondheim’s music for many years, and this being my first Sondheim show as an orchestra member I could not be more stoked: 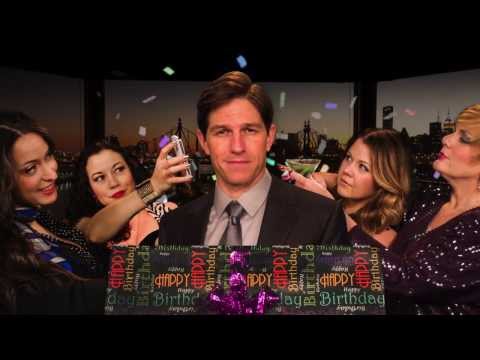 Last week, most of Emmylou’s Red Dirt Boys were reunited under the direction of Will Kimbrough to cut a record for Doug Seegers.  This is a haunted voice if ever I’ve heard one: 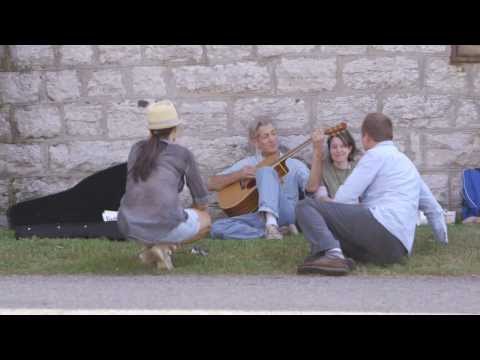 From late April into early May, I’ll be performing a run of 10 concerts with Tom Jones that stretches from Atlanta to Los Angeles. His new album “Spirit In The Room” releases on 23 April.  Here’s a clip of Sir Tom performing “Tower of Song” on Jools Holland in 2012: